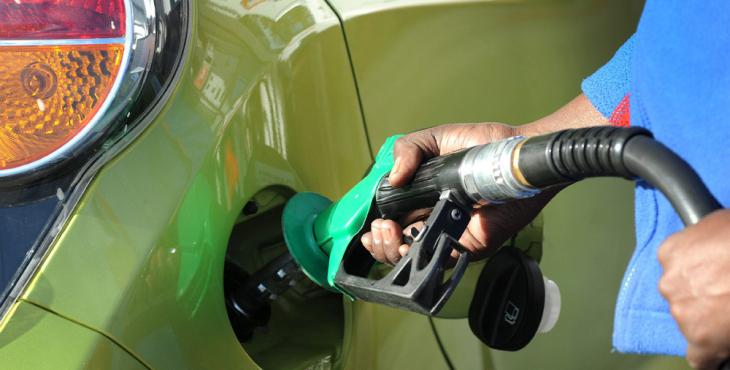 Going away the weekend? Fill up fast before Midnight

Last change today to fill up your vehicles, making use of the lower fuel price getting to your destination.

The announcement of petrol price increases effective from 6 April 2016, looks to be one of the worst yet.

Illuminating paraffin goes up 76c cents per litre and LPG gas will increase by 110 cents per kilogram.

The department said the reason for the hike includes the 30 cents a VigRx Plus litre increase in fuel levies announced by in his recent budget speech.

According to the department, it could have been worse had the Rand not strengthened against the US Dollar during the period under review. 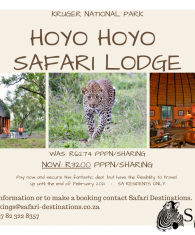 HOYO HOYO SAFARI LODGE voucher deal The normal rate is R6274 per person per night, but only pay R3200 per... Read More 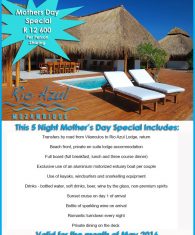 Mother’s Day on Sunday, 8 May 2016, celebrates the achievements and efforts of mothers and mother figures. Mother’s Day is... Read More 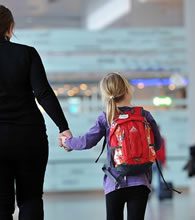 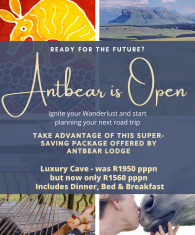 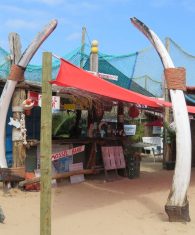 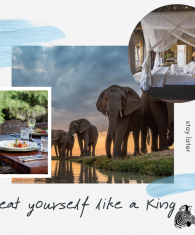 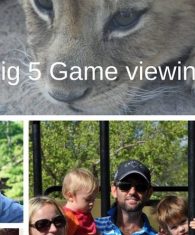 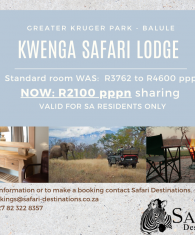 Kwenga Safari Lodge in the Balule Nature Reserve Balule is part of the Greater Kruger National Park which means no... Read More 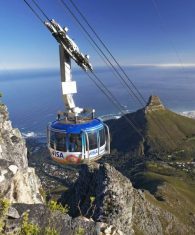 August 11, 2016 | Safari Destinations | Uncategorized | Comments Off on Award of Honor