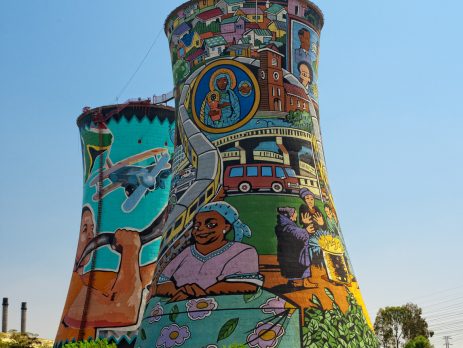 South Africa Introduction Overview of South Africa Roughly the size of Spain and France combined, or Texas, South Africa is situated at the very southern tip of Africa. The Atlantic and the Indian Oceans wash its shores and meet at Cape Agulhas – one of the only places in the world where a person can watch two oceans meet. People who have never been to Africa often think of Africa as a homogenous whole, like the United States, for example. In reality, [...] 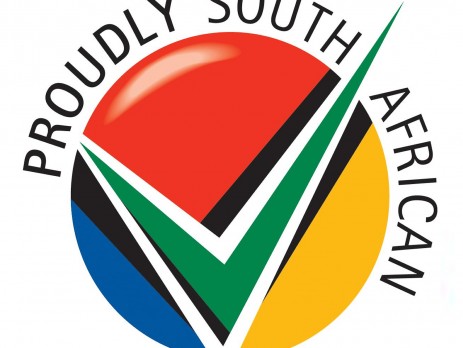