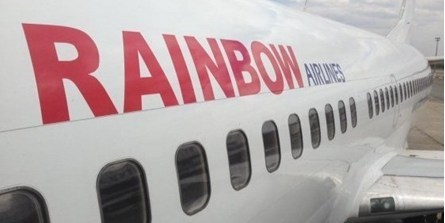 New commercial airline for Zimbabwe A new commercial airline, Rainbow Airlines, hopes to take off next week with three weekly flights between Harare, Zimbabwe, and Johannesburg, South Africa, using a 50-seat Bombardier CRJ100 aircraft.   Routes from Harare to Cape Town and Victoria Falls are also on the cards. However, when Tourism Update spoke to the airline, it had yet to confirm its schedule as the Civil Aviation Authority in Zimbabwe still had to sign off on its flight time. The airline expects to operate [...]